A Sunnyside, Queens homeowner had his home renovated and was excited about the results. However, that excitement quickly turned into panic when he noticed his floors were sinking six months later. The weight of his newly renovated floors were pushing down on the basement below. There were gaps in the flooring and the beam in the basement looked like it was twisting. Knowing the problem would only get worse and not wanting to compromise the safety of his home, the homeowner called Quality 1st Basement Systems.

Foundation specialist Nick Biris visited the home and spoke with the homeowner about his concerns. The homeowner was frustrated and frightened because he had already spent a lot of money on home renovations. He didn't want to spend more money down the road to fix the issue as it grew, he wanted it fixed now and fixed for good. Nick listened to the customer's fears about his safety and came up with a solution that would protect the home.

Quality 1st Basement Systems installed a SmartJack support system. SmartJacks are made out of strong, galvanized steel that will never rust or corrode. SmartJacks are strong, they can support over 60,000 pounds. Installation was simple and the homeowner was invested in it every step of the way. The jacks keep the beams from twisting and push the sagging floor back up into place, supporting it there for good. The SmartJack support system is a permanent fix that can be adjusted over time. Now, the sagging floor is level again and the homeowner can enjoy his newly renovated home. He no longer has to worry about sagging floors! 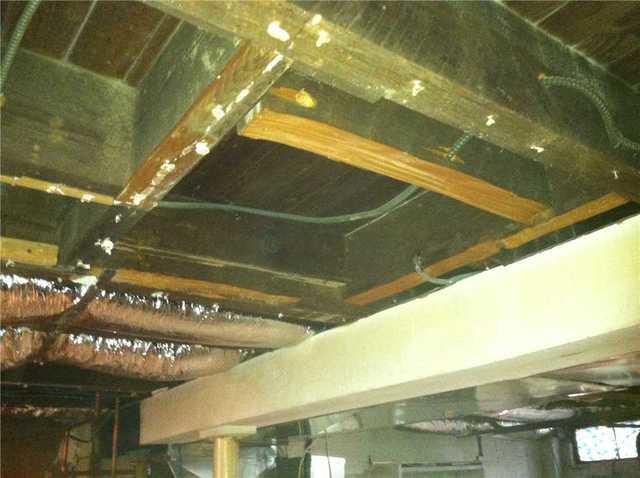 The floors above this basement were sagging and compromising the safety of this home! 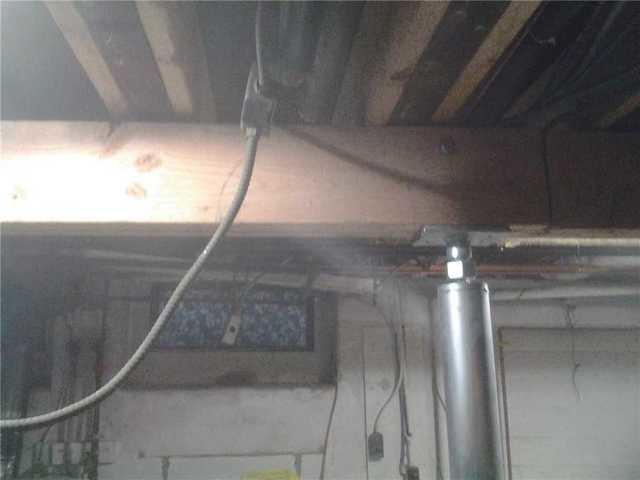 The SmartJack support jacks keep the beams from sagging and lift them up back into place. 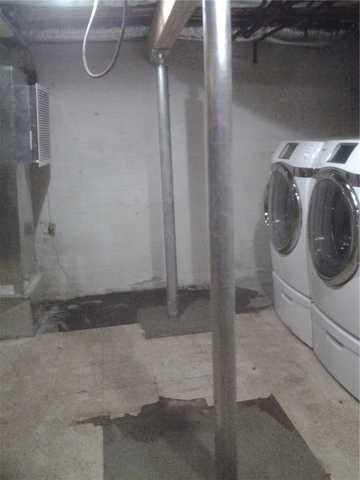 Made of galvanized steel, the SmartJack system will never rust. 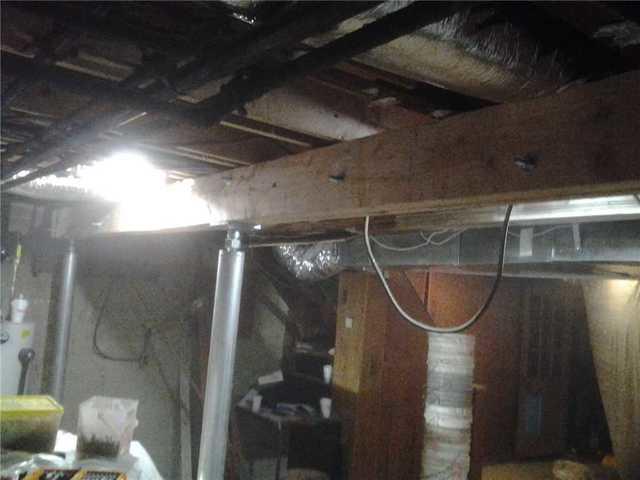 The sinking floor is restored to its safe position with the strength of SmartJacks.

Back to Previous Page
Back to Case Studies

We serve the following areas